Steve grew up playing his youth hockey in West Bend Wisconsin and eventually played Midget AAA hockey in Milwaukee with the Pettit National Selects and Wisconsin AAA, both of which are now the Milwaukee Jr. Admirals.  After playing Midget Hockey Steve was invited in 2002 to the Phoenix Coyotes rookie camp where a knee injury took him out of camp.  After recovery Steve played for the University of Wisconsin-Milwaukee while going to school.  Steve began coaching during this time and coached multiple teams at Wisconsin AAA as well as the Pettit High School team in Milwaukee.  After graduating school Steve was recruited to coach in Barrington Illinois where he became the Asst. Hockey Director of the Barrington Redwings and the Barrington Broncos High School program.  Over the 4 years at Barrington High School Steve coached the JV and Asst. Coached the Varsity team.  Steve's JV team won the High School State Championship 2 times and had 2 state-runner up finishes in four consecutive years.  After Barrington Steve moved on to coach at the Mission AAA program and coached Peewee Majors, Bantam Minors, Bantam Majors and U16s and was runner-up in the National Tournament with the Bantam 99's and a semi-finalist with the Bantam Major 03's.  Steve also took over as Director of the Lake Zurich High School hockey program and was able to develop a single team struggling high school program into a three school co-op that was able to field two teams and post impressive finishes in the IHSHL each season.  Steve has been the Lake Forest High School Hockey Director and Head Varsity Coach for the past two seasons and the program has taken off since.  In his first season the Varsity team won the IHSHL Varsity division league championship and for the past two seasons the Varsity team has been in the top 15 of the Varsity programs in the state.  Steve also took over the reins at the Winter Club as Hockey Director this past November and it has already made a difference for the High School program.  The 2020-21 LFHS Scouts will roster three teams and are moving in the right direction for the upcoming years. 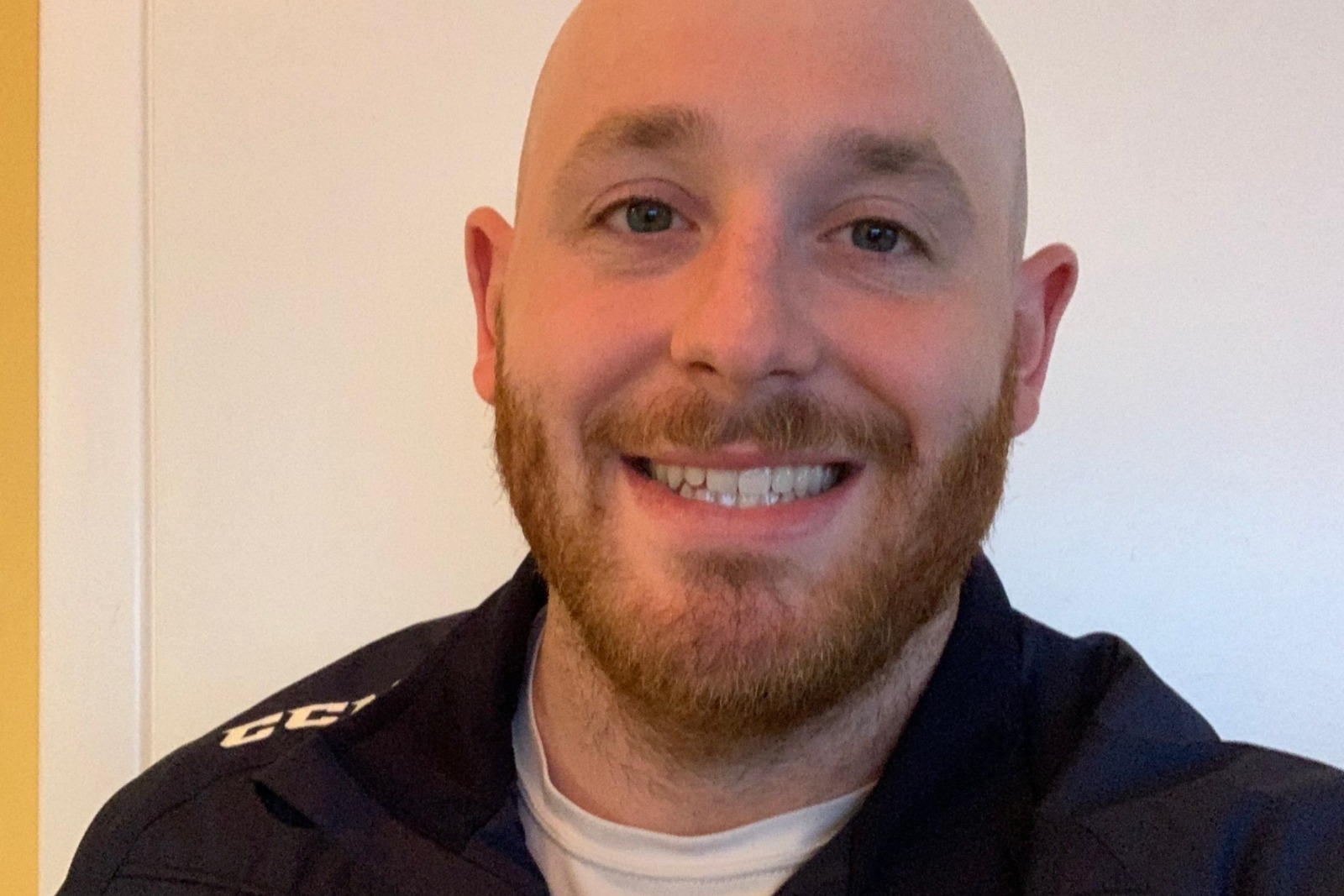 Jimmy has background in coaching at the AAA level as well as the high school level. He was also a scout for the Johnstown Tomahawks in the NAHL and the London Knights in the Ontario Hockey League. Jimmy also does skating and skills sessions with all age levels. 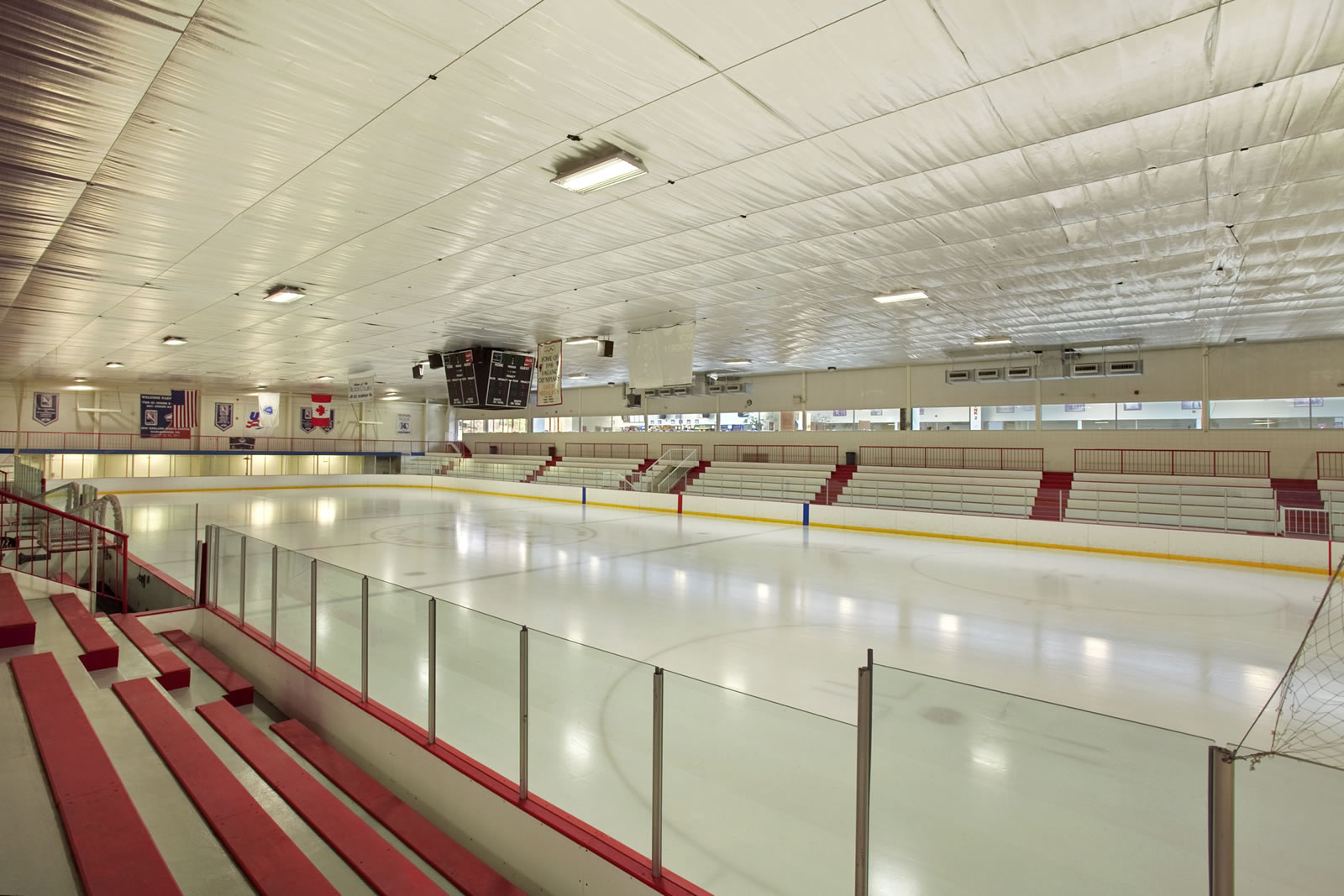 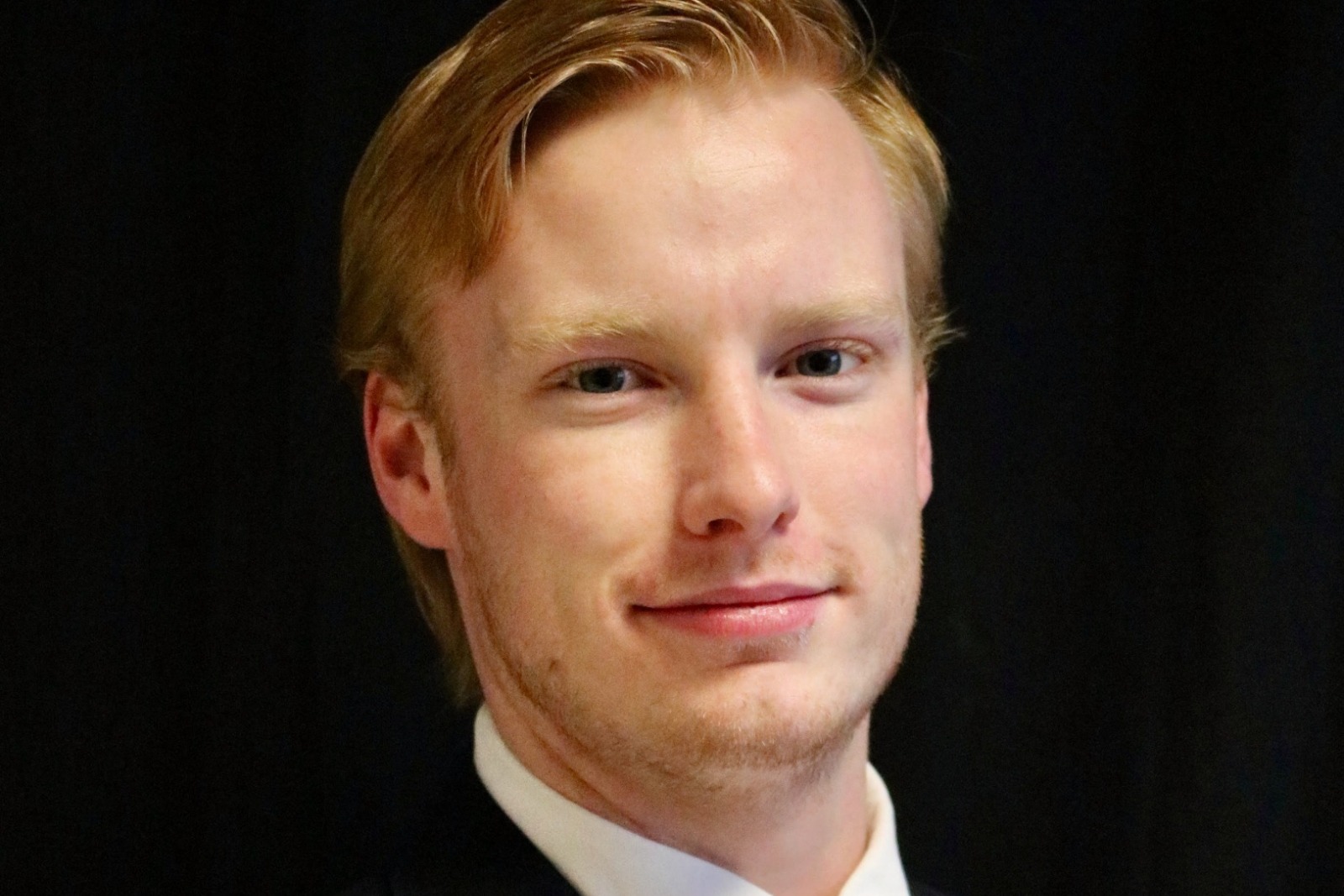 Over the course of his fifteen-year hockey career, Bob McKeon progressed from the lowest levels of youth to nearly walking on to the Lake Forest College men's team at the age of nineteen. A native of Frisco, Texas, Bob grew up playing hockey in the Dallas area before attending Northfield Mount Hermon School for a postgraduate year. After failing to walk on at the NCAA level, Bob's passion for the game prompted him to pursue an opportunity in coaching. He joined the Winter Club in January of 2018 as an assistant coach, helping run skills sessions and practices at the Mite, Squirt, PeWee, and Bantam levels and occasionally spending time behind the bench. This year, he looks forward to joining Tristian Malone as Co-Head Coach of the Mite team. 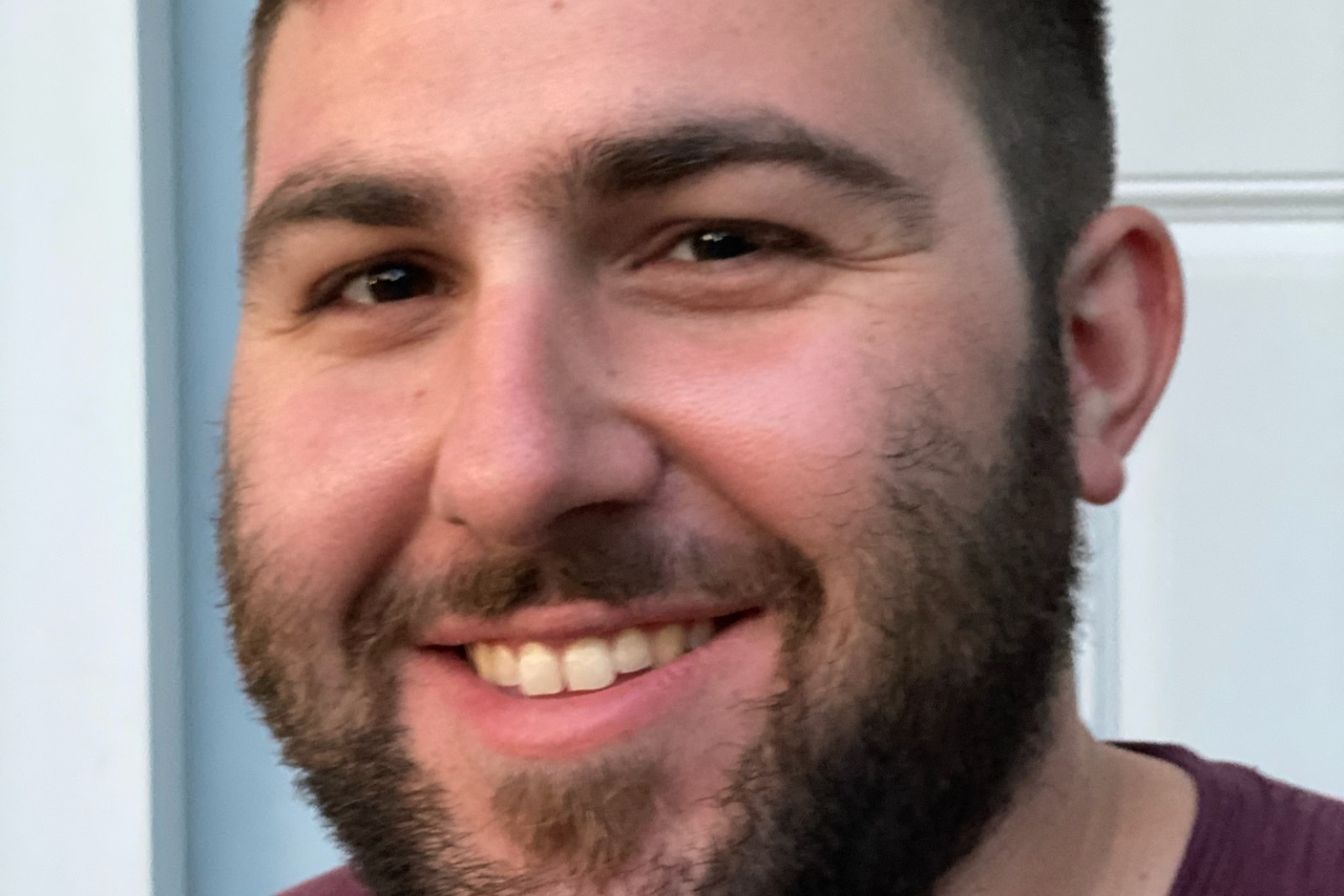 Nick is from Morton Grove and works as an engineer. He grew up playing youth hockey for the Skokie Flyers, and played high school hockey for the Niles Nighthawks. In previous years Nick has coached for the Skokie Flyers and with Winter Club as an assistant for the Squirt White and Peewee Green teams. Nick brings a a lot of energy on and off the ice to his teams and we are excited to have him back this season.

Matthew Kunach- Squirt White Assistant Coach- Matt started playing hockey around 6 years old and played hockey for about 15 years. Matt's two most recent seasons he played for the Chicago Young Americans AAA. This last 2019/2020 hockey season he played junior hockey out in New York, out there he helped coach practices for all the youth teams. Matt is a young coach bringing a lot of experience to the players and will help each player develop and get ready for whatever there next level may be.